The Adventure in Progress

The adventure has encompassed civil engineering, software for the Accounting Profession, and now distributed ledger technology which can scale to meet the world’s business and personal needs, while experiencing life in nine countries along the way.

After starting professional life as a civil engineer in Australia with the Brisbane City Council in 1966, my serious computing started in Namibia, Africa, in 1969 with the mathematical modelling of a large river basin using 100 years of rainfall data.

Back in Australia after a period working with a consulting civil engineering firm, I decided that the computing was more interesting than the engineering, and so started Hartley Computer in 1974, to develop software for the Accounting Profession. My colleagues and I developed HAPAS (HArtley Professional Accountants’ System and SHEILA (System by Hartley for Entirely Integrated Ledger Accounting), plus associated systems, ultimately including hardware (the 3900) and operating system too - RT86, a true pre-emptive multi user multi tasking operating system for the 8086 chip, launched in 1980, 15 years before Windows PCs had that capability.

Hartley Computer was one of the first mini/PC computer vertical market successes in the world, with ultimately 250 staff and 3,000 sites in 7 countries. In the process I became known as “the father of computer client accounting”.

Then from 1985 there was Banksia Information Technology (BIT) in Hong Kong which designed and manufactured IT gear (PCs, modems, and the a voice activated fax/phone switch we called PHAXswitch)...

And so to the UK in 1993 via New Zealand, with HAPAS Mark II, named Hartley.Accountant. By 1998, my partners and I in Hartley Computer UK had gained 1,000 Accounting Practice Clients ranging from sole practitioners to PricewaterhouseCoopers.

But in 1999, my wife Caramia (number four ahem) was diagnosed with Primary Progressive Multiple Sclerosis (PPMS). My partners and I sold Hartley Computer to Sage PLC, so that Caramia and I could move to sunnier Antigua in the Caribbean, which Caramia thought would help her by boosting Vitamin D production, as it did. Caramia beat the MS with the help of sun and D but died from cancer in 2015 because of her addiction to sugar.

The adventure in Antigua covered various online projects including researching and prototyping ideas for post XBRL financial data storage and reporting (Standardised Semantic Information Model), and blockchain study - back to school at 72! 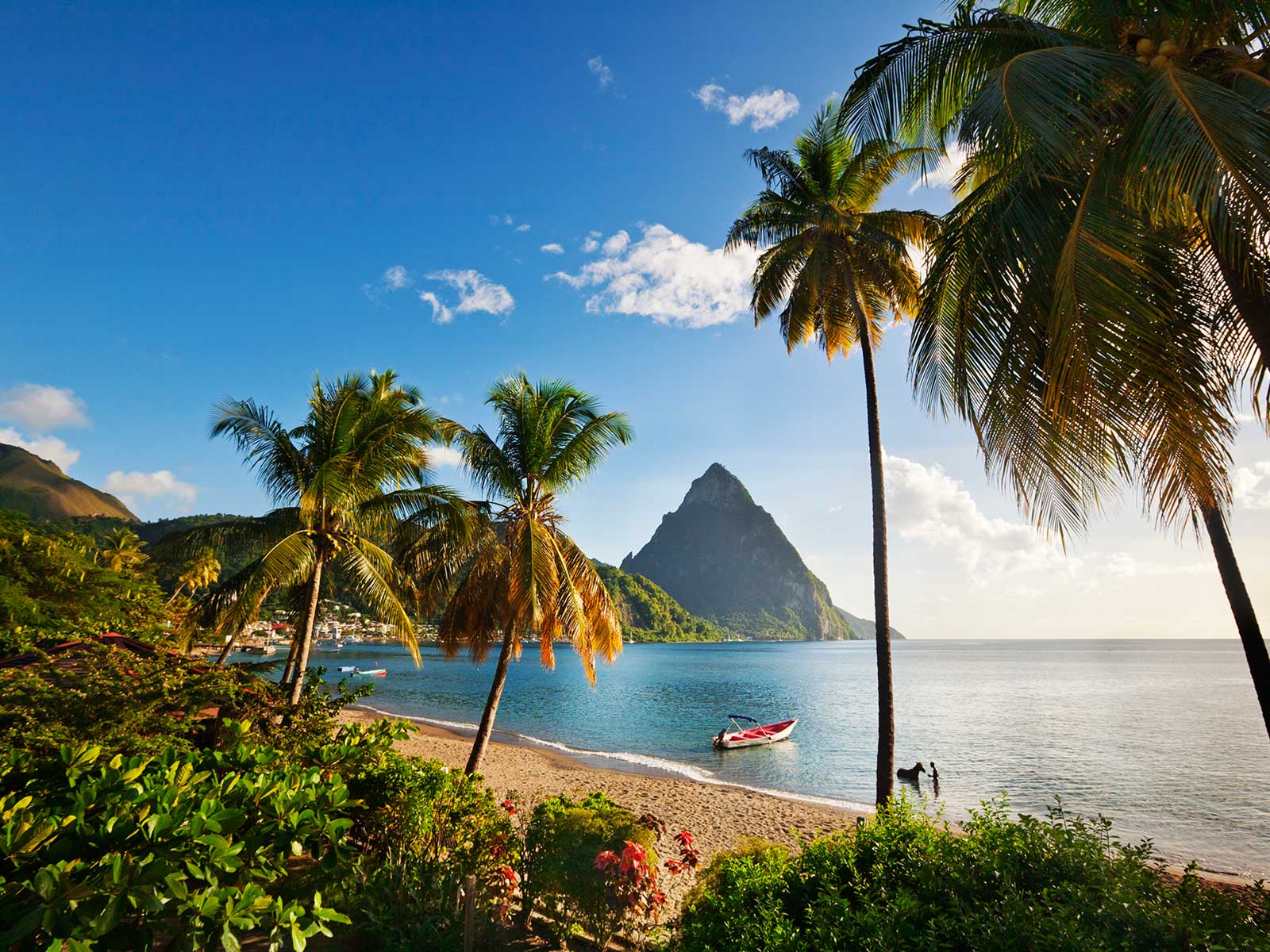 In 2017 I moved to Saint Lucia, still in the Caribbean which I had grown to love, to pursue the new Pacio venture described below.

A necessary part of the plans is staying fit and healthy for a long time, involving eating well (much less sugar and carbs, more good fats), intermittent fasting, exercising, sun for Vitamin D, taking my supplements (no meds, no doctors), and taking advantage of the extreme life extension options becoming available thanks to the fantastic longevity advances in progress, in order to be able to stay the course in a fit and healthy state.

Pacio is a Saint Lucia startup with Keith Cleland and Trevor Watters joining me as founders. Pacio can perhaps best be described by its Vision statement from the Pacio whitepaper:

The opportunity losses and costs resulting from current accounting and management deficiencies are estimated to be $22 trillion per annum today, increasing to $27 trillion by 2027 without Pacio.

Pacio’s Triple Entry Accounting (TEA) and management accounting system TARI® will stop the increase in these losses, and then greatly reduce them while hugely improving client profitability.

The potential of TEA to help has been recognised yet it is not in use because the means to do so has not been available. Pacio is fixing that.

Distributed ledger technology (DLT), or blockchain technology, can potentially enable TEA, but the technology has not achieved adoption because of scalability problems, cost, and high energy usage.

The Pacio solution is to make DLT viable via the open, scalable, zero transaction cost, and low energy usage Tender DLT network based on Holochain that it is creating, then build services which provide a staged transition to a TEA world with integrated TARI®, thereby providing trillions in economic benefit annually.

The human and social benefits from reducing business failures will also be substantial as bankruptcies cause immense stress and societal problems in addition to financial losses.